You will be aware that at 10:48 this morning, the third chick fell onto its back and has been unable to remove itself from that position. It is unclear if something caused the chick to fall or if some damage has been caused as a result of the fall which meant the chick was not able to get up.

After consulting with experts including Dr Tim Mackrill and considering the terms of our disturbance licence, we took the decision to intervene. This decision was made with the belief that this disturbance would not affect the eldest chick, who is only a few days away from reaching the age at which ringing can begin.

We cannot assess the damage the fall may have caused, but we believe we have given the chick the best chance of survival. The second chick that died in the nest this morning has been removed and will be sent for analysis.

We do realise how difficult it has been for you to witness this on the live streaming but thank you for understanding that these actions and decisions cannot be taken lightly.
https://www.facebook.com/BywydGwylltGlaslynWildlife 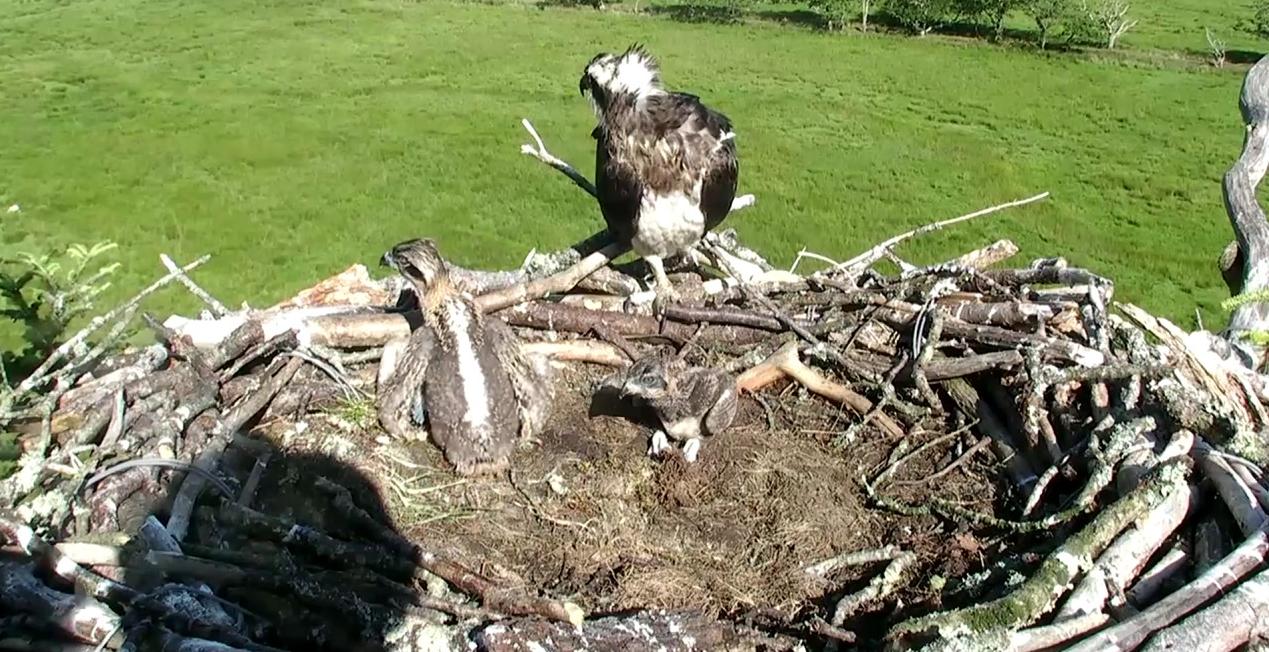 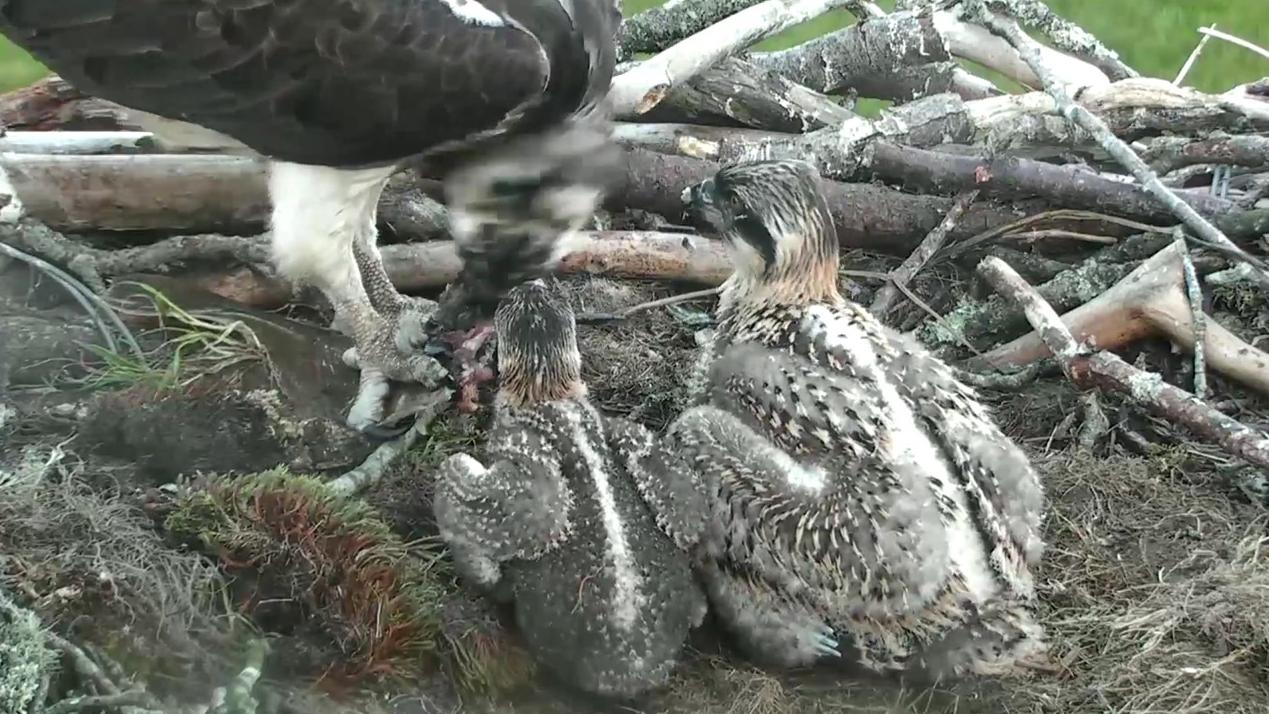 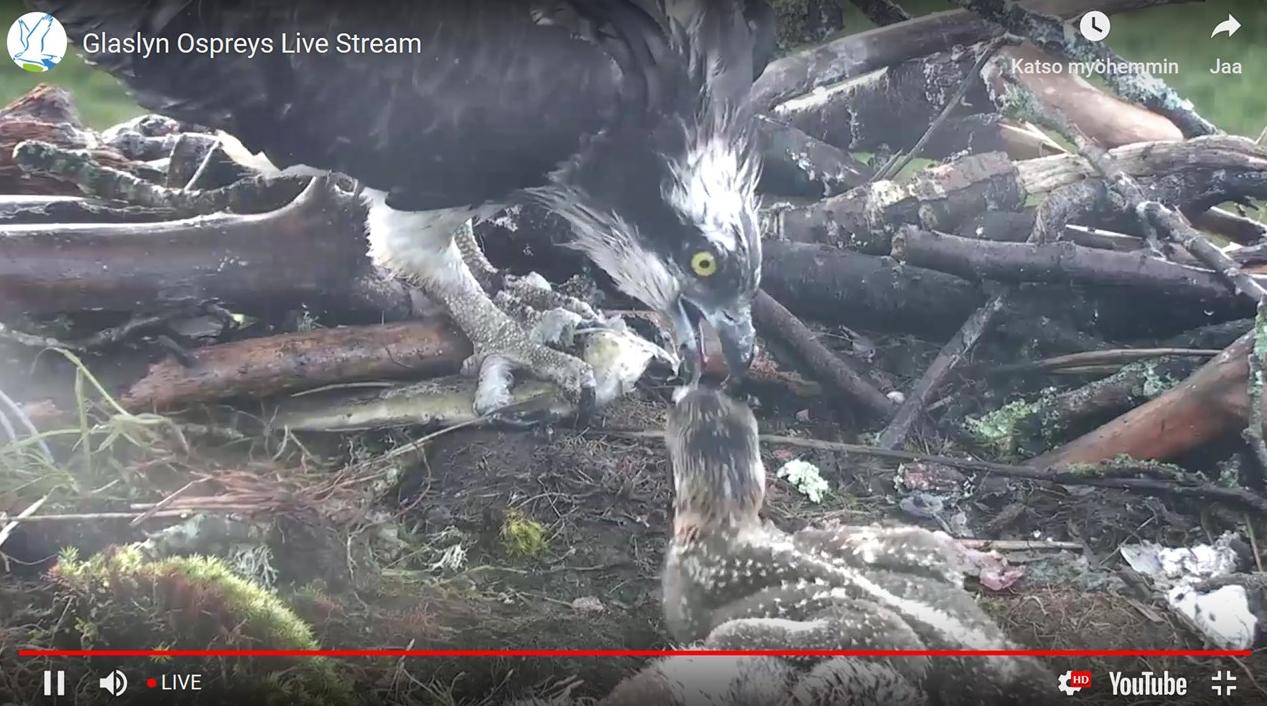 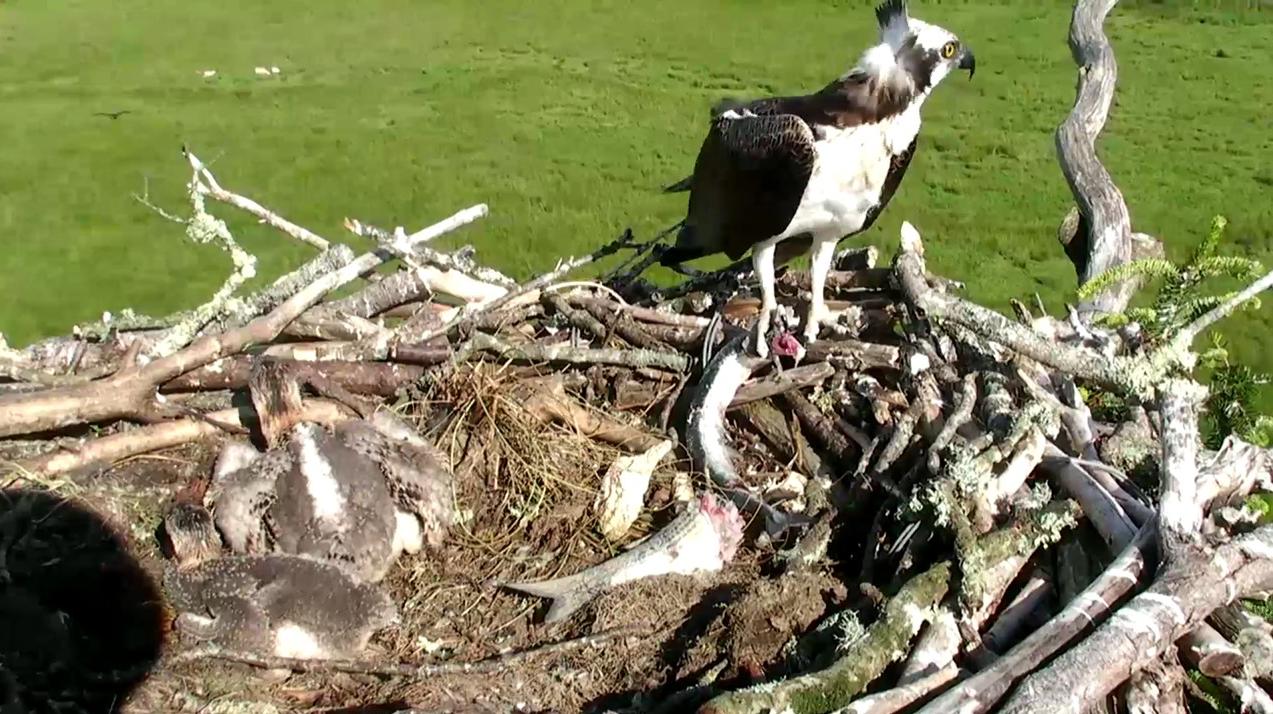 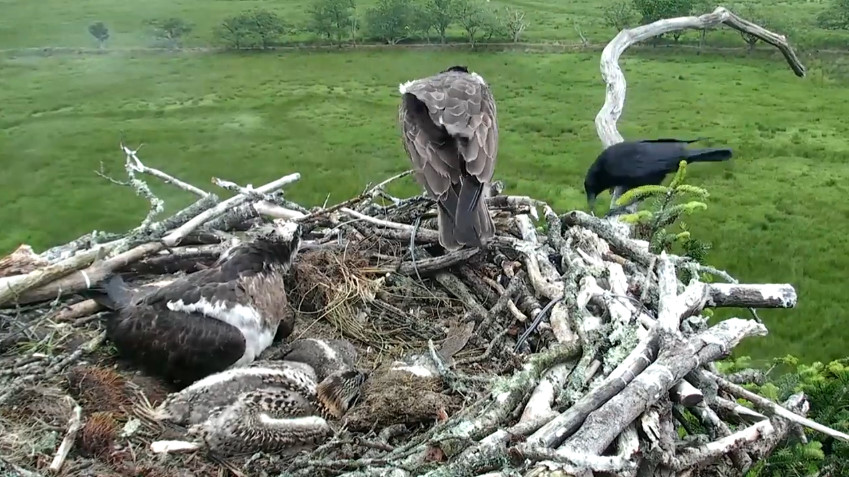 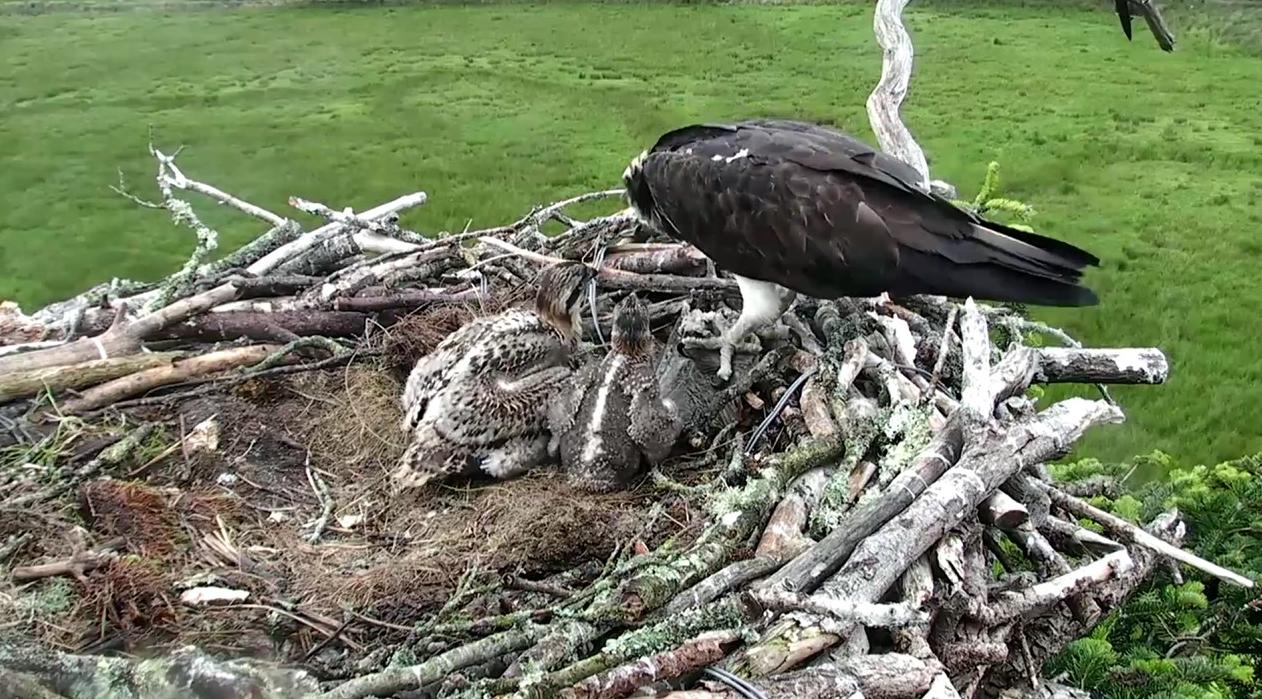 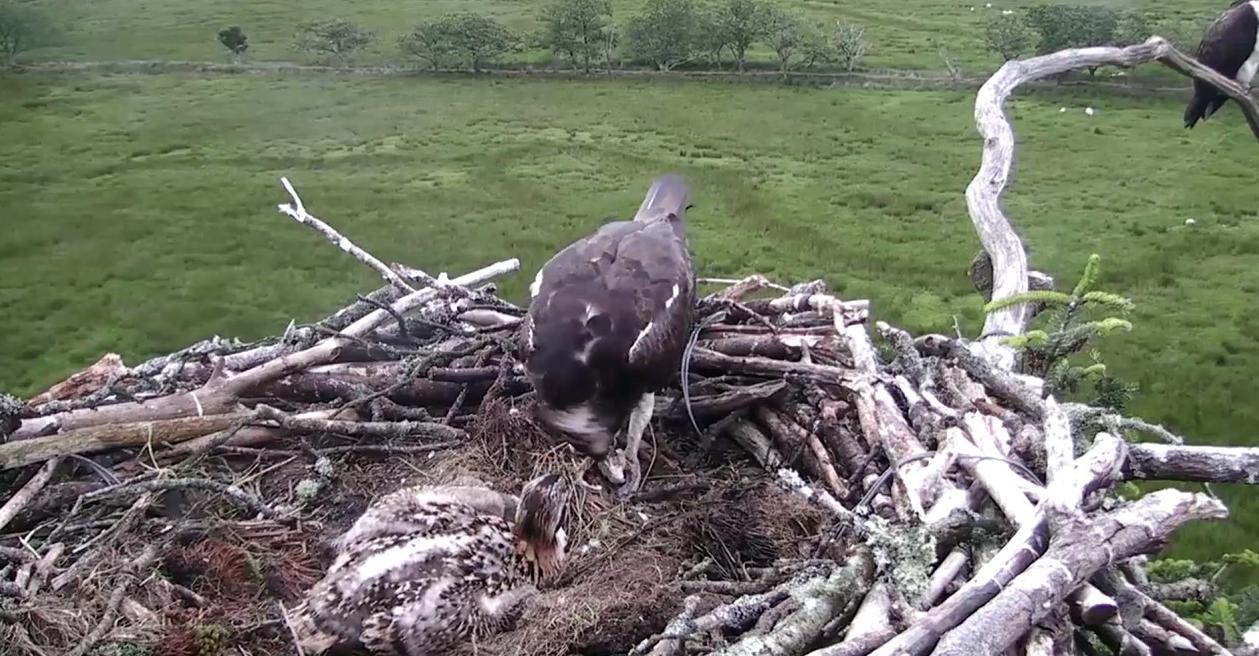 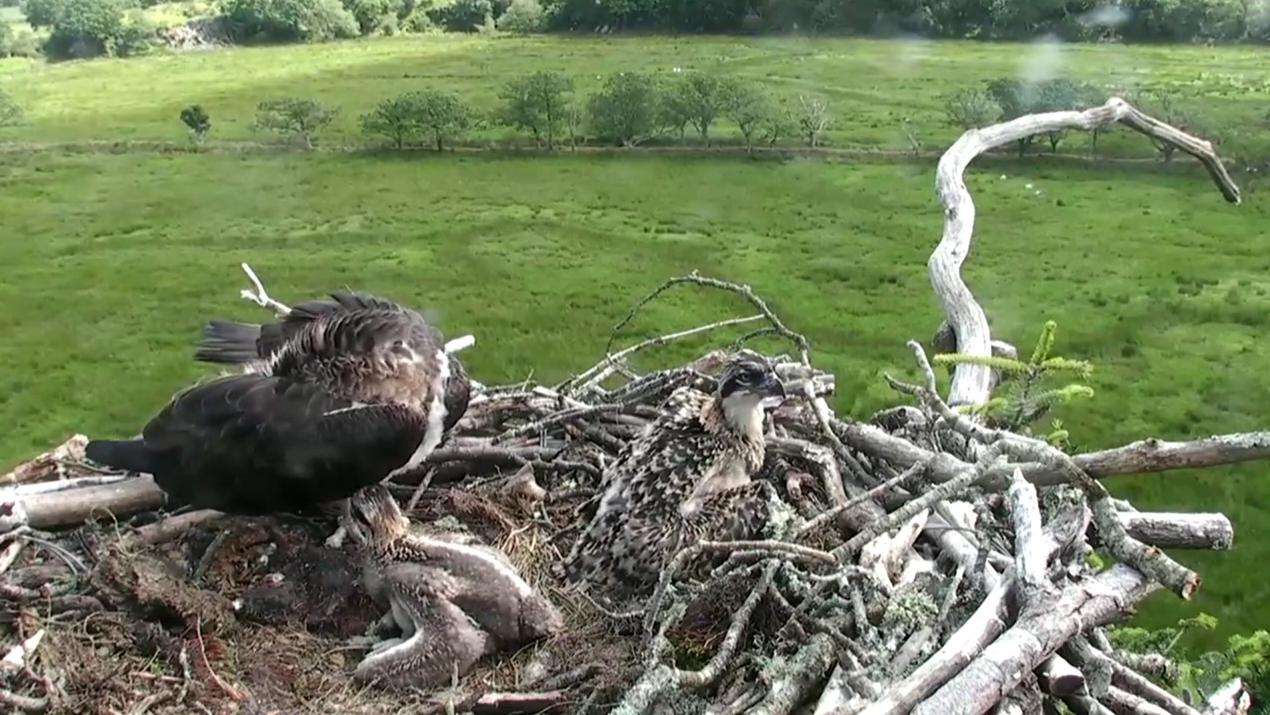